Birmingham has taken a strategic approach to its urban forest, and has engaged experts and key stakeholders to help it prepare an Urban Forest Master Plan. Now complete, the project is the first of its kind in the UK and follows a model widely used in the US and Canada. The Plan will help Birmingham work towards a vision for its trees that is sustainable well into the future. 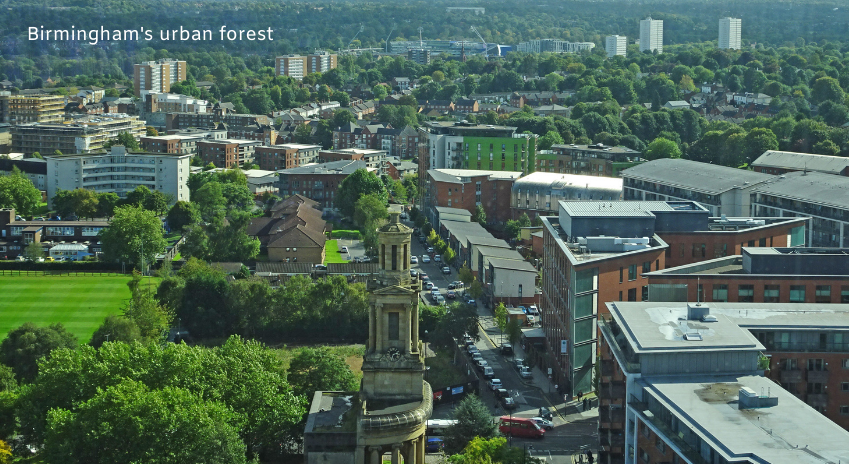 In the UK, the uptake and development of detailed Urban Forest Master Plans has been slow, even though the theory and understanding of their purpose and benefits is widely understood.  The reasons for this are many, but perhaps a significant one is the absence of a case study and resultant model in the UK.

The Birmingham project is likely to redress this gap.  A partnership between Birmingham City Council and Birmingham Tree People, working together with Treeconomics, and the Nature Based Solutions Institute (NBSI) in Barcelona, has collectively engaged in the development of a comprehensive Plan for the city. 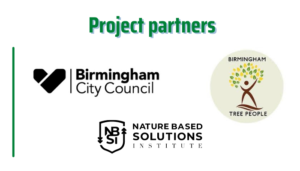 Birmingham is the UK’s second city and the largest municipality in Europe. It has more parks than any other major city on the continent, with an estimated 1 million trees. With the longest running continuous street tree planting programme and high canopy cover, Birmingham recognises that trees are its natural lungs and are necessary for the wellbeing of the people who live and work there. Its green approach to public health has led not only to it being part of the global Biophilic Cities Network (a group of cities that aspire to integrate nature into people’s lives through improved green infrastructure), but also to it being granted Tree City of the World status, for the second year running, in 2020.

So it is no surprise that Birmingham has decided to take a long-term strategic approach to its urban forest management, and wants to future-proof its treescapes.

So, how will an Urban Forest Master Plan help Birmingham?

The Plan will help Birmingham to monitor its progress against objectives, and achieve its tree goals strategically. This is the opposite approach to the knee-jerk reactions we so often see, where politicians promise ambitious tree planting programmes based on canopy goals in order to generate impressive headlines.

In the words of Simon Needle, Principal Arboriculturist at BCC, “Birmingham’s treescape is a legacy of both city planning and the philanthropic work of notable residents who  bequeathed land for public parks and open spaces.  This history of joint working for the benefit of all is something we are continuing today with the Urban Forest Master Plan, it being a truly co-created document for the long-term protection and advancement of the urban forest”.

Birmingham’s Urban Forest Master Plan is designed to offer a coherent action-based strategy which is focused on what the city wants over the long term.  Most importantly, the Plan has established an overall vision, with input from stakeholders from the business community right through to private householders. 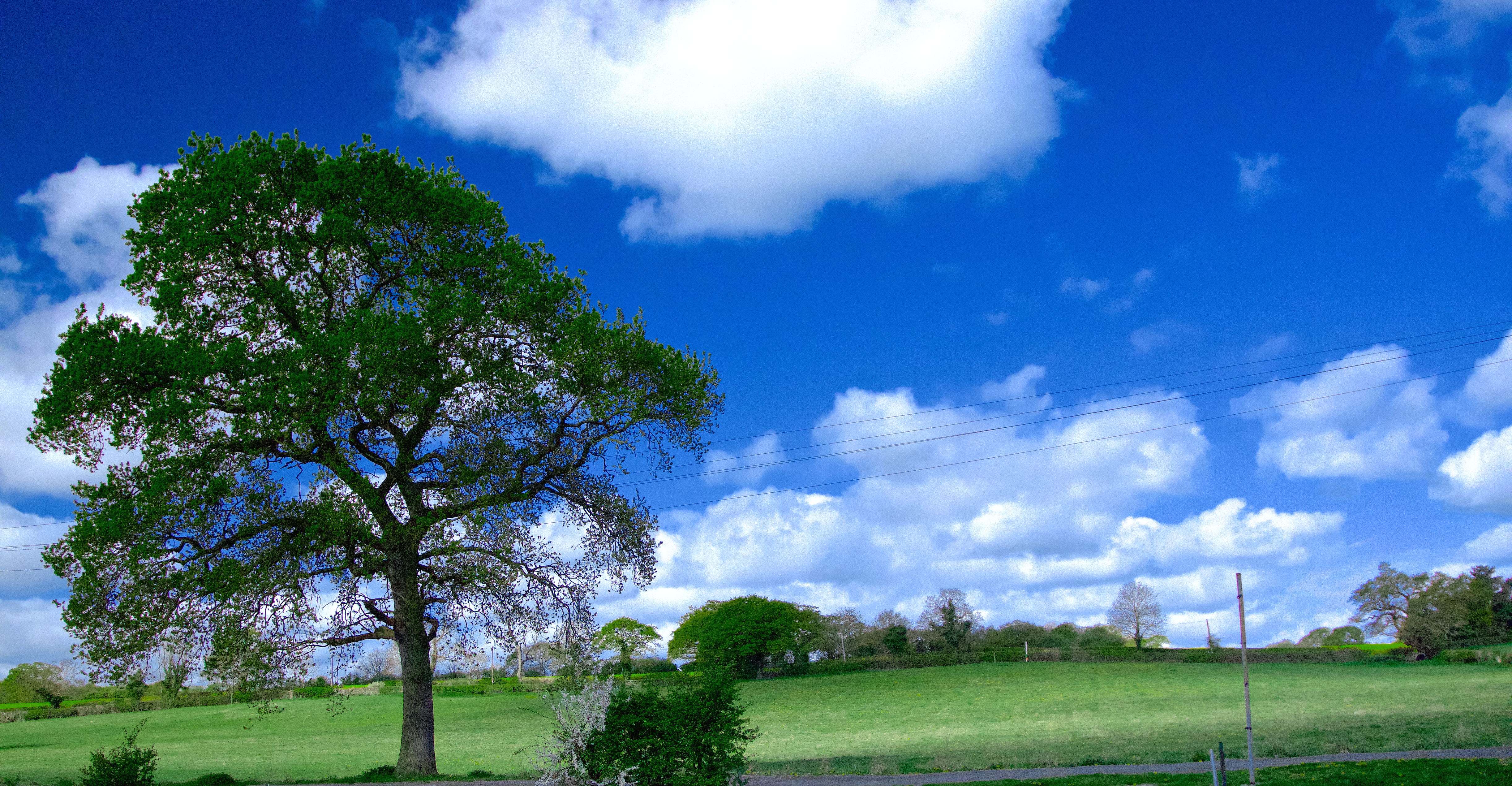 The Plan provides a long-term (30+ years) framework in which various action plans can be developed.  Smaller goals have also been identified for species diversity, environmental equity, tree protection and community engagement.

But perhaps most importantly, indicators have been put in place to monitor progress so Birmingham can ensure it stays on track.  Each of the indicators is tabulated to show its status and a pathway outlined towards a goal, allowing progress to be monitored as the Plan unfolds. 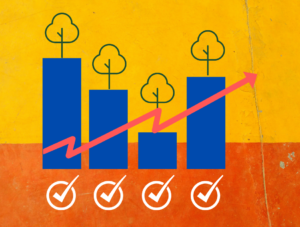 The method underpinning the development of the Birmingham Urban Forest Master Plan is not a new one and has been, with a great deal of success, widely used in the USA and Canada.  The significance of the collaborative Plan currently under development in Birmingham is that it is the first of its kind in the UK and has the potential to provide the case study and model which will encourage others to follow.

Kenton, Director of Treeconomics, is optimistic that the Plan will help protect Birmingham’s urban forest: “Birmingham already has a fabulous treescape, a legacy from Victorian and Edwardian plantings, the key now is to ensure that this legacy continues long into the future.”